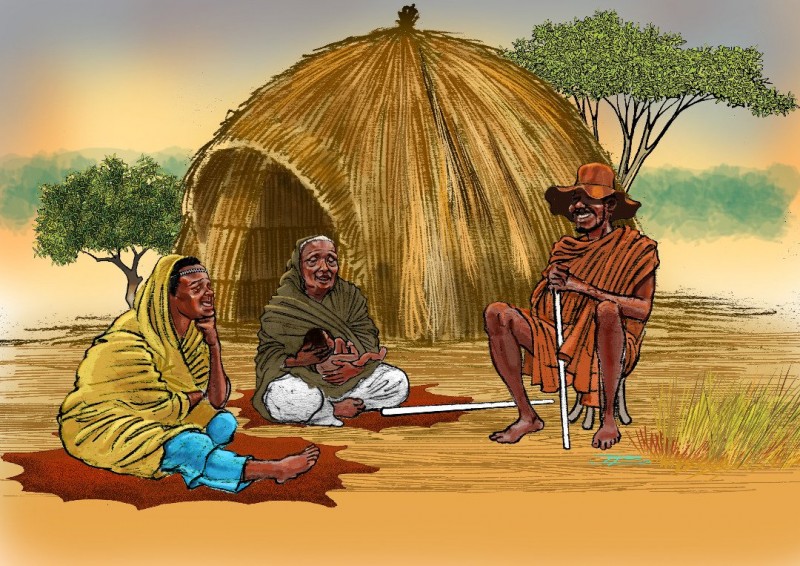 Life and Times of Bachwezi Documentary

Background:
The enduring history of the Bachwezi is steeped in a lot of myth. Though somewhat captivating, most of the content about the Bachwezi that is available today is preposterously skewed, which calls for deeper research and production of fact-based content on the legendary clan.

As a people who lived in the Great Lakes region of Africa more than 1,000 years ago and established the larger-than-life Bunyoro-Kitara Kingdom (of yore), the Bachwezi remain an important piece of the region's history and culture.

Yet, most of the content that is available today mainly focuses on the titillating legends around the Bachwezi -- like their supernatural powers -- leaving out the crucial parts of the Chwezi history that could otherwise have been enormously useful to historians and history students, tourists and researchers.

This documentary aims to showcase a research-based piece of work that brings to light the real world of the Bachwezi and their contributions to the region's civilisation, economy, education, technology, culture and history.

Brief:
A 60-minute, thought-provoking and entertaining documentary that tackles the often mysterious life and times of the legendary Bachwezi will be produced as an authoritative piece of fact-based information.

This will be an important documentary for not only preserving the history and culture of the iconic Chwezi clan. Additionally, it'll be a marketing tool for featured historic and cultural sites as formidable tourist attractions, which will in turn boost both regional and national tourism.

As research, the production crew will undertake a total of two months of fieldwork at most of the Chwezi-related historic and cultural sites across Uganda and other parts of the region, including Tanzania and DR Congo.

Format and delivery:
A visual and verbal story, combining the Chwezi history, culture and their travel sequences, expert opinions, vox pops from the local community, interviews with history experts, and a clear message.
The documentary will be entertaining and visually-appealing as well as informative, featuring some off-the-beaten-path, yet awe-inspiring historic and cultural sites -- designed to engage with local and international audiences.

It'll be a professionally produced audio-video film of up to 60 minutes (mpeg 4 format). Research and content will be 100% original and sourced from fieldwork, then subsequently verified for accuracy through research before its release.

About Gilbert Mwijuke
Gilbert Mwijuke is a seasoned Ugandan journalist and travel blogger/content creator. After working as a writer/editor at top newspapers and magazines in different East African countries for over 10 years, Mwijuke eventually found himself bored with the routine of the newsroom.

His final years in the newsroom were marked by a strong desire to move on to something more adventurous… And move on he did in 2015 and began to travel full-time.

That was not all. During his travels, Mr Mwijuke grappled with the burning desire to unlock the mysteries that surround his origins. So, at the beginning of 2017, he founded www.chwezitraveller.com, a travel blog that was named after his clan name, Chwezi, in a bid to explore his roots and share fact-based information about the Bachwezi with his readers.

In this documentary, Mr Mwijuke aims to produce a visual, research-based piece of work that brings to light the real world of the Bachwezi and their contributions to the Great Lakes Region of Africa's civilisation, economy, education, technology, politics, culture and history.

Your contribution to the success of this project will be very much appreciated!
There are no donations
No results have been found

Hullo, It’s just about time that you join me in making this creative work come t... 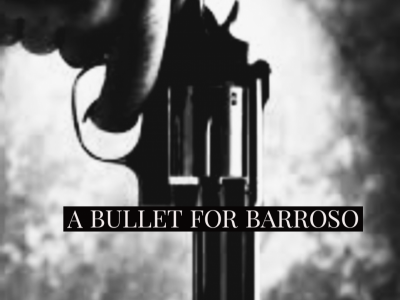 A BULLET FOR BARROSO (short film)

by Micheal Kai No deadline 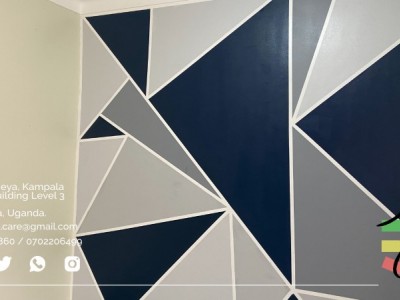 Gestures Property Care is a start-up by University students from the College of...

by iragaba charles ronald No deadline