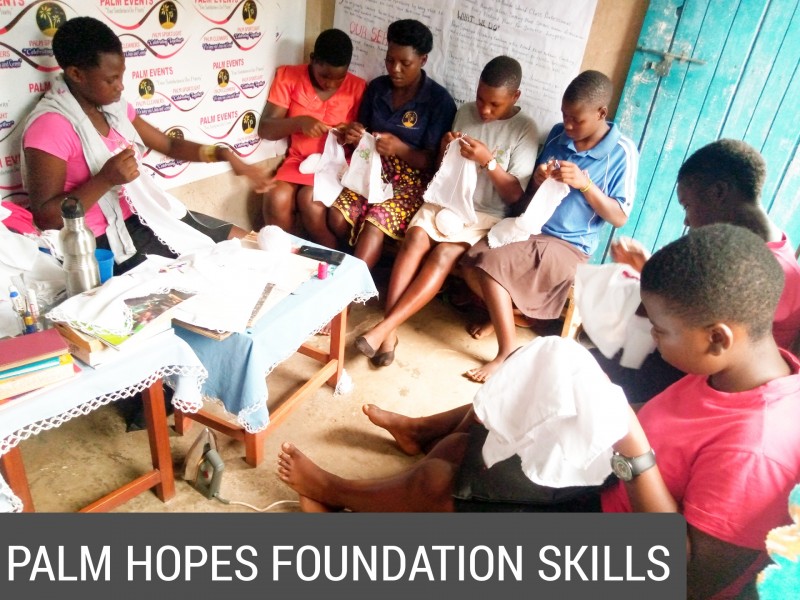 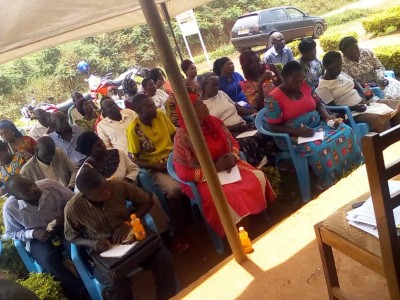 by Kyewalabye Ronald Male No deadline 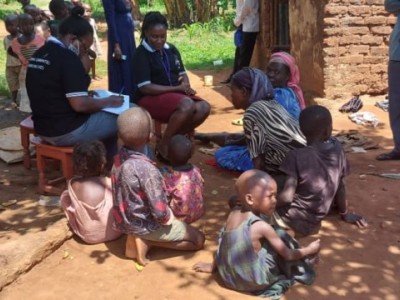 Build a house for a widow woman

We are raising funds to rebuilt a house for a widow woman in Iganga district,bus...

by Jane No deadline 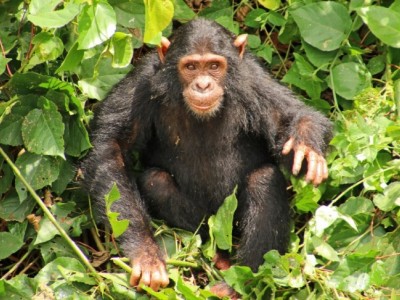 Donate to the Great Apes in Ngamba Island

Despite immense conservation efforts to save them, all four great ape species (g...

by NICHOLAS RUKUNDO No deadline