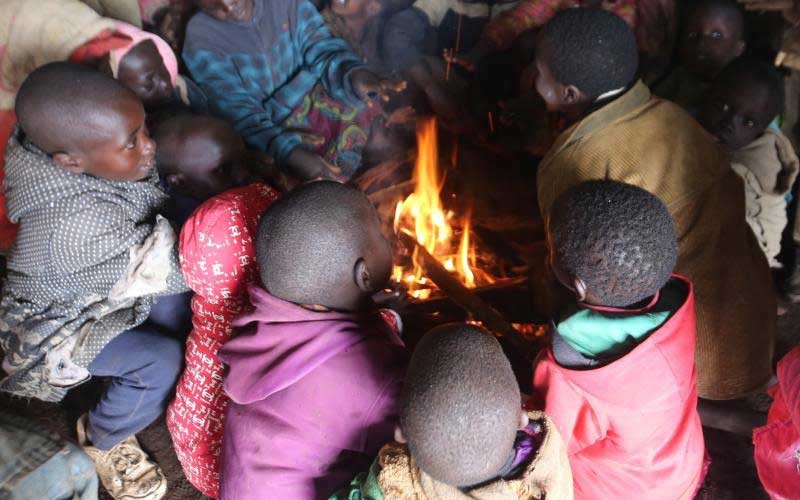 The Ugandan Red Cross said 18 people have been confirmed dead, but more than 300 people live in the affected villages and the death toll is expected to rise.
We are looking forward to establish new homes, give food to these people.
Any donations extended will be highly appreciated.
There are no donations
No results have been found 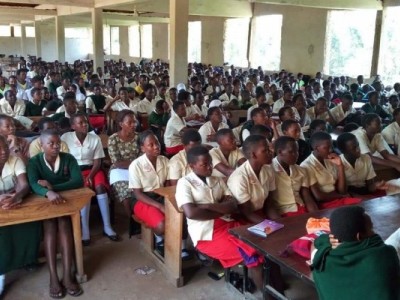 The Anthill Foundation HER Voice Empowered

The Anthill Foundation annual Keep Her Safe drive: HER VOICE EMPOWERED is an ann...

by Elizabeth Kalemera No deadline 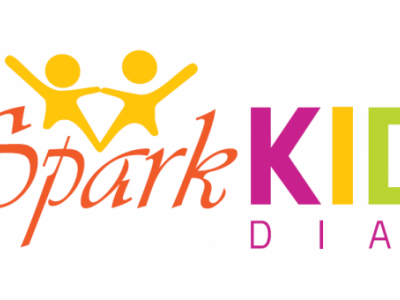 In this diary, we will narrate true stories about what constant ridicule, proble...

by Dickens Pesa Kasango No deadline 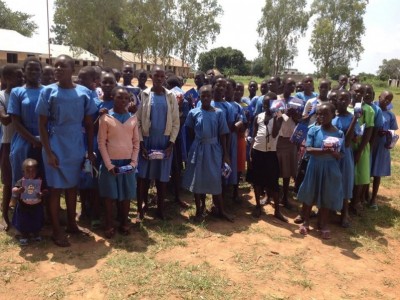 by SOCIETY WITH A VISION (SWV) No deadline