This June 2020, a famous mountain gorilla silverback was speared to death by poachers in Bwindi Forest! 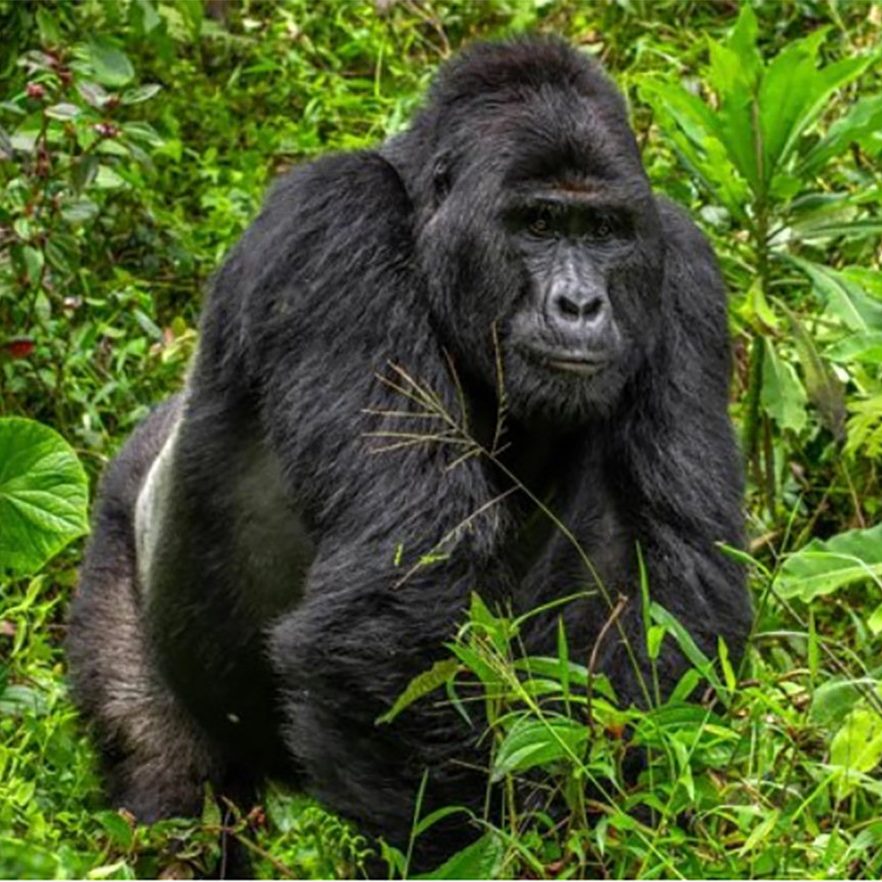 As parks receive no tourists who contributed heavily to their operations. This is limiting patrols and poachers are taking advantage to kill wildlife! We request for your kind donation to support Rangers to keep on long patrols and save wildlife.

African wildlife including iconic species like elephants are under immense threat than ever before. Poaching is no longer subsistence for bush-meat by local hunters carrying ordinary spears; it has become a lucrative commercial organized crime spearhead by foreign rich gangs who pay substantial amounts of money to facilitate poachers with sophisticated riffles.

With organized, high-paying commercial poaching, wildlife survival no longer only depends on conservation science but rather on dedicated brave men and women who are the frontline of conservation. Rangers need to be Well trained, well-led and motivated to safeguard wildlife. There is no doubt that without rangers, human-wildlife conflict will increase and more wildlife will be lost to poaching. With funding from illegal wildlife trade, poachers are armed with sophisticated riffles and wildlife rangers find themselves in more dangerous situations.

Every year, more than 100 wildlife rangers are killed while they are on duty to protect wildlife. Rangers endure harshest conditions, are ill-equipped and less motivated yet have to face sophisticated commercial poachers with modern riffles.

Care for Rangers is a Not-for-Profit Organization that is raising funds from friends of wildlife and nature to provide care and improve the welfare of wildlife rangers who risk their lives each day to protect wildlife from poachers. Rangers also act as human wall between wildlife and communities to avoid human-wildlife conflicts as most of African National Parks and Forest Reserves have open boundaries.

With support from individual and corporate partners, we are improving the welfare of rangers who have sacrificed their lives to secure wildlife and their wildlands. Donations we collect go to providing care of rangers and their families. We are strategically taking interventions that contribute to the well-being of rangers and ease their work to protect wildlife.

There are no donations
No results have been found

As a nutritionist, the most painful part of my job is going to the community and...

Since 2015, we've supported Children With Disabilities with Academic and Social...

Ex-convicts to reduce the recidivism rate

EXECUTIVE SUMMARY This concept note has been prepared in response to the reques...